Home / News / What is School Choice?

With Betsy Devos poised to take the role of education secretary under a Trump administration, school choice has become a buzzword around the education circles.   The idea of “school choice” sounds good, after all, who doesn’t want more choices.   The problem is that these choices set up a parallel system which siphons money from public schools and sends that money to private corporations, private schools, and in some cases, to the pockets of parents who choose to home school their kids.     Here are the current types of school choice available in some states (Florida, Indiana, Nevada..) and may be coming to more states with an administration that is in favor of these programs. 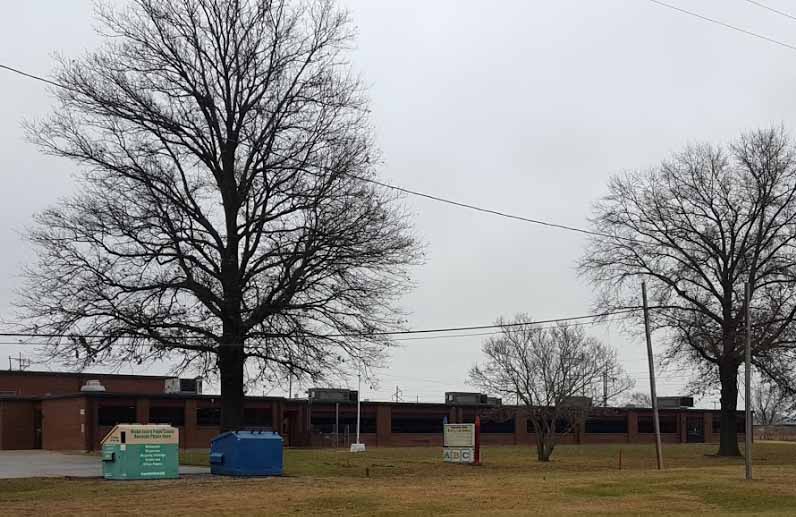 The early childhood center is expected to be leased to Rivers of Life, a private school.

These schools have tried to change their image and often put the term “public” in front of their name.   Charter schools are given licences by states or school districts to open though they are not governed by an elected board.    The charter school receives funds for each student that attends the school, taking those funds directly from the public school.   There is little oversight for these charters, and while some may be very good, the proliferation of sketchy charters has caused some areas like Detroit, to have many choices of schools that do no better (and in some cases worse) than the public schools they came from.  Meanwhile, public schools need to cover the cost of these charters, in some cases even being required to provide the new charter school space within their own buildings.  Charter schools are not required to follow the same rules as public schools follow, like state standards, state required testing, or hire certified teachers.

This program provides families with straight-up cash to pay for any number of education related services.   You could use the money to pay for tuition at a private school, hire a tutor, receive therapy, or even go on a field trip to France.   Some states even issue these payments in the form of debit cards.  Imagine, you can home school your kid and just get a debit card from the government to cover the expenses, a tempting prospect for some families that may be struggling financially.   It almost seems like a monetary incentive to pull your child out of the public school.

The idea that students have this moveable cash flow to take with them to whatever choice that is showcased in the film called “Backpack Full of Cash” which is narrated by Matt Damon, who is a well-known advocate of public schools.  Check out the trailer!